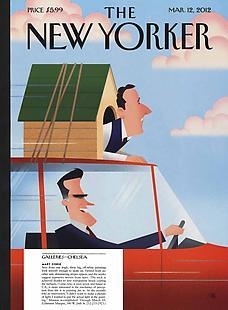 Goings on About Town: Art
Mary Corse
By The New Yorker

Seen from one angle, these big, off-white paintings look smooth enough to skate on. Viewed from another side, shimmering stripes appear, and the works suggest tapestries woven from stars. (The trick is achieved thanks to tiny transparent beads coating the surfaces.) Corse, who is sixty-seven and based in L.A., is more interested in the mechanics of perception than she is in painting per se. As she recently told an interviewer, “I didn’t want to make a picture of light; I wanted to put the actual light in the painting.” Mission accomplished. Through March 10. (Lehmann Maupin, 540 W. 26th St. 212-255-2923.)