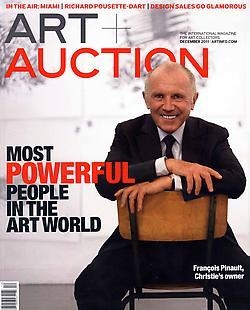 The New York-based gallery Lehmann Maupin is rolling out a series of cobranded exhibitions and partnerships around the world. The venture began with a sold-out show in October at Istanbul’s non-profit space Borusan Müzik Evi mounted in collaboration with the cultural-event producer Istanbul ’74. The next installment, timed to coincide with January’s Art Stage Singapore, is a group show in the city-state’s Tyler Print Institute, where gallery artists Ashley Bickerton, Do Ho Suh, and Teresita Fernández have held residencies. A final event is taking shape for the spring in São Paulo. “They’re long-term,” cofounder David Maupin says of the partnerships. “Our mission has always been global. It’s not like we’re entering these places without relationships.”